In 2016, Guatemala joined the growing number of countries participating in U-Report, a new tool to promote social auditing and civic participation.

U-Report Guatemala aims to engage adolescents and young people in national policy making and the pursuit of the 2030 Agenda for Sustainable Development. By September 2017, more than 4,700 citizens (mostly aged 15-24) had become U-Reporters, downloading a simple app (for iOS or Android) and using it to collect the views of their peers on topics that directly affect young people, such as child marriage or education. 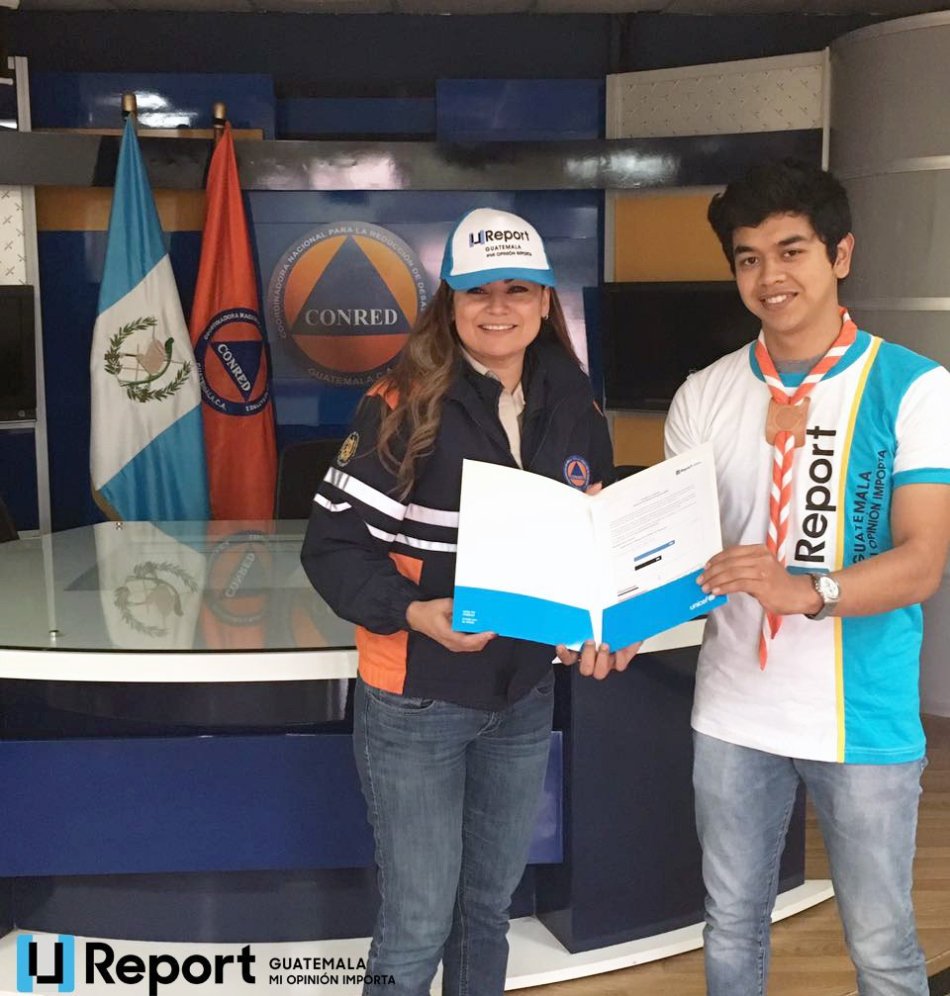 U-Report has become a valuable tool for the government of Guatemala.  Its voluntary review on implementing the SDGs, submitted to the UN High-Level Political Forum in 2017, includes extensive analysis on the opinions of young Guatemalans on the SDGs, as expressed on seven U-Reports.

The U-Report platform provides reporters with support through social media, including regular updates on events and news on their chosen fields of interest. Launched in May 2011 by UNICEF Uganda, U-Report currently has over 130.000 registered U-Reporters around the world in 39 countries.

Powered by OECD DevCom, this is your place to share stories, advice and insights on engaging citizens for sustainable development.